Champions Team are those who serve facilitating and/or overseeing roles currently in Connections Church Cairns including Pastors.

Yet many more members serve freely in many other capacities. They have been in leadership with 35 years’ experience formerly in South Australia and Cairns since year 2000.

They were involved with Churches of Christ and pastored one of the fastest growing South Australian Churches.

They moved to Cairns in 2000 with a call of God to be part of Revival across our nation of Australia into the 10/40 window nations of our globe.

John was executive member of Cairns Christian Ministers Network for 11 years during which hundreds gathered in monthly combined churches prayer in Spirit of UNITY.

They had a clear Word from God to plant new fresh Church according to their vision and began meetings in their home early 2014 which led them to pioneer Connections Church Cairns in the heart of James Cook University later that year.

They function as joint authority team as founding Pastors since 2014 of Connections Church Cairns accredited with South Cross Association of Churches. Yet as eldership with Pastors Fini and Isi de Gersigny as Spiritual fathers of Apostolic and Prophetic authority.

Their fellow overseers team together make what we call “Champions Team” functioning as deacons with facilitating ministries. 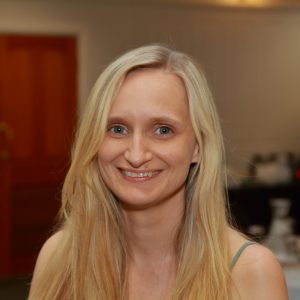 Hayley is a worshiper and part of the Worship team as a singer and regular Sunday service worship leader. Also often sharing prophetic testimonial communion messages. She facilitates the Children’s warrior’s team and vital member of the Church online media team. 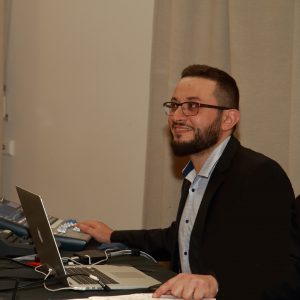 Theo is a deacon, foundationary Board member of the church. He oversees the Sound and Visual Team for Sunday services and events and facilitates with the volunteer set-up and pack-down of equipment weekly. He assists regularly with the Men’s Connect group, family camps, conferences and ONE Heart events. Elsa is a foundationary member and deacon of the church. Plus, Secretary of i60 Community Services which is Community Support charity ARM of our vision. She is part of the Worship team as singer and regular Sunday service worship leader. She also leads as the Hospitality facilitator and loves to outreach through Eat Real Feed Me non-profit and NDIS provider. 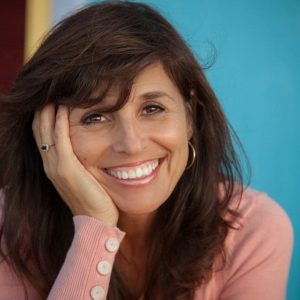 Suzi is our Secretary on Church board and facilitates freely on the team of helpers and greeters of newcomers. She leads with team of hosts of worship services. Often sharing testimonial and life inspiring communion messages. She supports the Pastors like a PA and helps the running of the church when Pastors are ministering overseas.Suzi is on Warriors team of intercessors especially for Pastors. 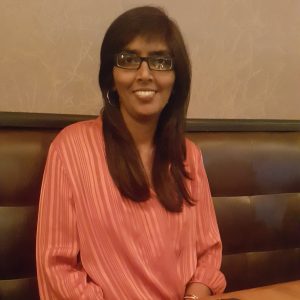 Cheryl is a worshiper and part of the Worship team as singer. She serves on the Hosting team and is great communicator of Word and communion messages. She is part of the women’s Connect group and serves willingly in the vision of church and Pastors with heart for the needy. Also, part of the Prayer Warriors team. David is a leadership Board member of i60 Community Services.  He functions as gifted preacher of the church regularly and vital Worship team musician. He serves as Host and part of the Prayer Warriors team especially during public gatherings of the church. Often facilitating advisory in Business affairs and operations. Dailin as only teenager learnt the guitar and became one of Churches first musicians. Dailin has a passion to see teenagers become on fire with the Spirit of God and live separated lifestyles according to the Kingdom of Christ. He lives this out serving as Prefect in his school. Dailin has become our youngest worship leader and exemplary model for his generation to follow. 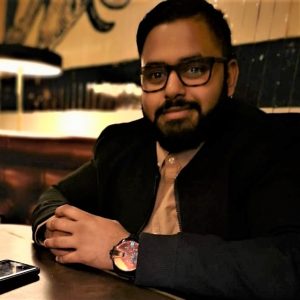 Ehren serves as Worship overseer of the church and, facilitates the Church online Team as well as part of the church Facebook administration. He is a gifted multi-instrument musician and serves willingly in the vision of our church and Pastors. 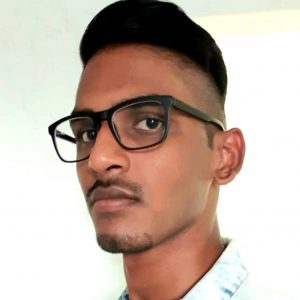 Jared is new to Cairns with his family but has embraced wholeheartedly to serve vision and support Pastors. He has taken on the vital facilitating task on developing the Church’s website and then charity ARM website with the Media ministry expertise 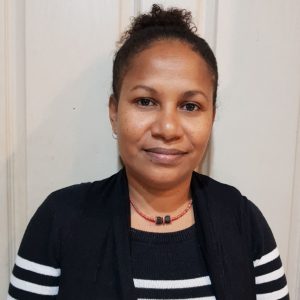 Genevieve is Treasurer of i60 Community Services charity ARM. She is part of the Worship team of the church as singer and facilitates as registrar of both the EVENTS management and the Training School registrations. She serves lovingly and freely. 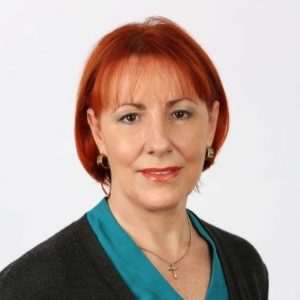 Karen is Treasurer on Church board and serves joyfully as facilitating the churches finances MYOB and banking roles. She is our Blue Card representative for all volunteers and assists in numerous advisory capacities regarding governances and compliances. As JP she officiates in legal documentations and influential administrations 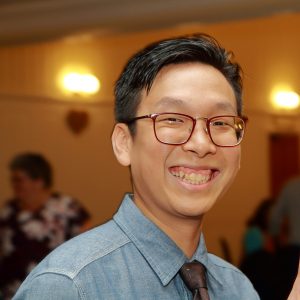 Luke has served freely as servant in many facilitating roles as vital part of Worship team. As Media overseer and Children’s warriors overseer as part of Church online team and voluntary set-up and pack down teams. He has recently returned to Singapore with a heart to return to serve should a Sponsoring Kindergarten Teacher position open to him HERE IN Cairns soon. Denzil is a foundationary member of the church. Even though his work has taken him late 2019 to Central inland Australia he remains a willing vital part of the Warriors team of intercessors. He has a heart for the Indigenous first nations peoples of Australia and full supports the vision and Pastors of the Church. Jesse is a foundationary member of the church beginning as a student at James Cook University and now as employee with a passion to see young adults connect with their destiny in the empowerment of Spirit of grace to their generation.